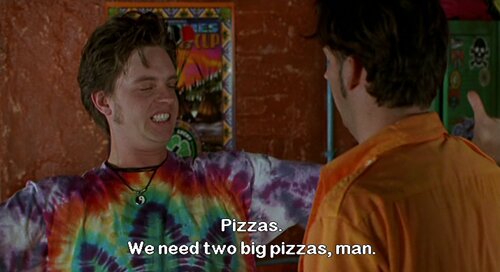 By 2010, I was intermittently abusing oxycodone.  Somehow, I managed to graduate college after ten years of trying.  I thought if I got a degree, my problems would be resolutely solved.  I was wrong.  My oxycodone use became daily, and by 2011, I was introduced to heroin.  Shortly after, I began using a very potent variety of heroin intravenously (IV).  My transition from smoking heroin to IV use was swift.  My “bottom” came quick too.  With nothing to my name, living in a basement and existing only to get high, I reached out for help.  For months, I had been trying to use everything at my disposal to stop “shooting” heroin.  My best efforts failed.  A dealer once told me, “…no one gets clean off heroin because no one can get through the dope sick (withdrawals).”  And I certainly fit into this category.  As soon as the withdrawals became acute, I would use again.  I tried switching back to oxycodone or taking Xanax, but these attempts just seemed to compound the problem.

I will never forget the day I told my mom I was addicted to heroin.  I wanted to tell them for months.  They later told me that they suspected something was awry, but they had no idea it was heroin.  My mom also told me that when I came clean, she felt like she was “sinking in quicksand.”  But I had no choice.  I knew at the rate I was using, it was only a matter of time before I overdosed.  I checked into a detoxification (detox) facility in Nashville, TN.  At one point, the physician’s assistant walked into my room and told me that they had not observed heroin withdrawals like I was exhibiting in years.  Despite being administered a drug to help with the detox process (suboxone), my withdrawals lasted for weeks.  The pain, at times, was excruciating.  Morbid thoughts pestered me, restless legs ensured I would stay sleepless and the hot chills kept me incredibly uncomfortable.  But I sucked it up. 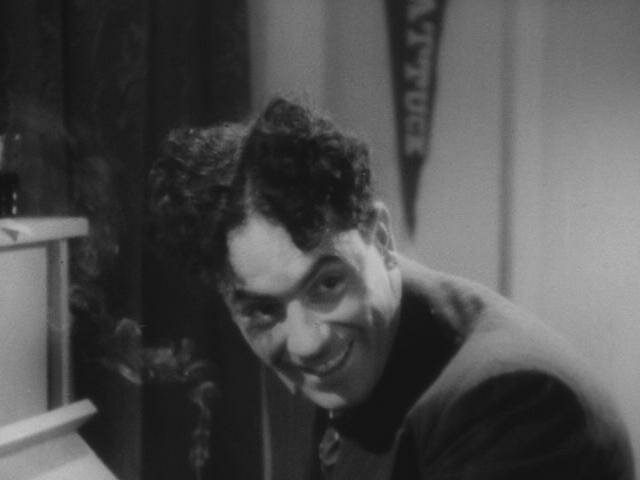 After 30 days at a recovery center outside Nashville called Discovery Place, I thought I would be welcomed home.  Fortunately,[...]