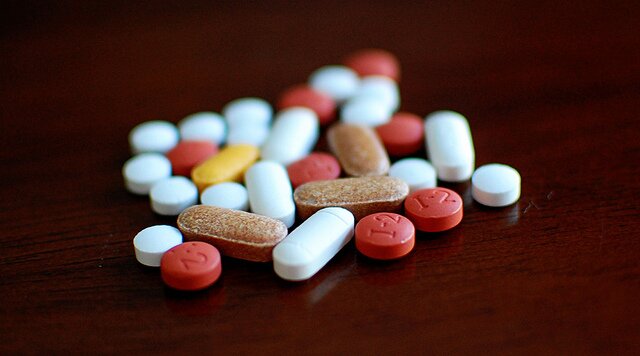 According to the Harvard Mental Health Letter, opiates are “outranked only by alcohol as humanity’s oldest, most widespread, and most persistent drug problem.” This problem, particularly in America, is growing exponentially as more doctors turn to opiate-based medications for pain. Columbia University researchers found that, “opioid addiction had tripled over a 10-year period, with the proportion of Americans reporting abuse or dependence increasing from 0.1% of the population in 1991–92 to 0.3% in 2001–02. The 2009 National Survey on Drug Use and Health found that nearly two million Americans were dependent on or abusing prescription pain relievers — nearly twice as great as the number of people addicted to cocaine.” These statistics are incredibly disturbing for someone, like me, who works for an organization dedicated to recovery from drug addiction and alcoholism. It is even more disturbing when I consider my own experience with opiate addiction and heroin addiction.
Where People Find Opiate-Based Prescription Medication
My problems with drugs and alcohol began with beer and marijuana. I was a late-bloomer by today’s standards. By 16, I had dabbled in beer and liquor but managed to stay away from substances of the illegal variety. I was introduced to marijuana during my junior year of high school and found its relaxing effect very attractive. By 18, I was a daily pot smoker, and my drinking became more frequent. As I continued to abuse alcohol and marijuana, my academic and athletic performance substantially declined. I resolved to quit for a period of time, and I spent most of the second semester of my senior year sober. My grades, extracurricular activities and athletic performance rebounded. Prior to leaving for a prestigious university, however, my use dangerously escalated. My parents were concerned and expressed doubts about my ability to function in a college environment. Defiant as ever, I scoffed at their concerns and attempted to assuage their doubts. I left for college thinking I’d never look back.
The next ten years proved my parents right. I lasted a half semester at my first college, almost a year at my second. By the time I left my second college, I abused drugs on a daily basis. Marijuana was my staple narcotic, but by this time, I was experimenting with prescription drugs like Xanax and Ritalin. I had my first blackout around this time and wrecked my car. I began to encounter legal troubles year in and year out.

In 2009, I hit another vehicle head on at 55mph. Fortunately, no one was seriously injured except me. After two surgeries, I was introduced to opiate medication on a daily basis. Though I had dabbled in opiate medication before, I had never had consistent access to it. I started with Lortab and Percocet. This combination kept me comfortably numb while I recovered from multiple broken bones, including a shattered left foot. Though I did stop using opiates after my prescription expired, I resumed use as soon as I found a steady source.